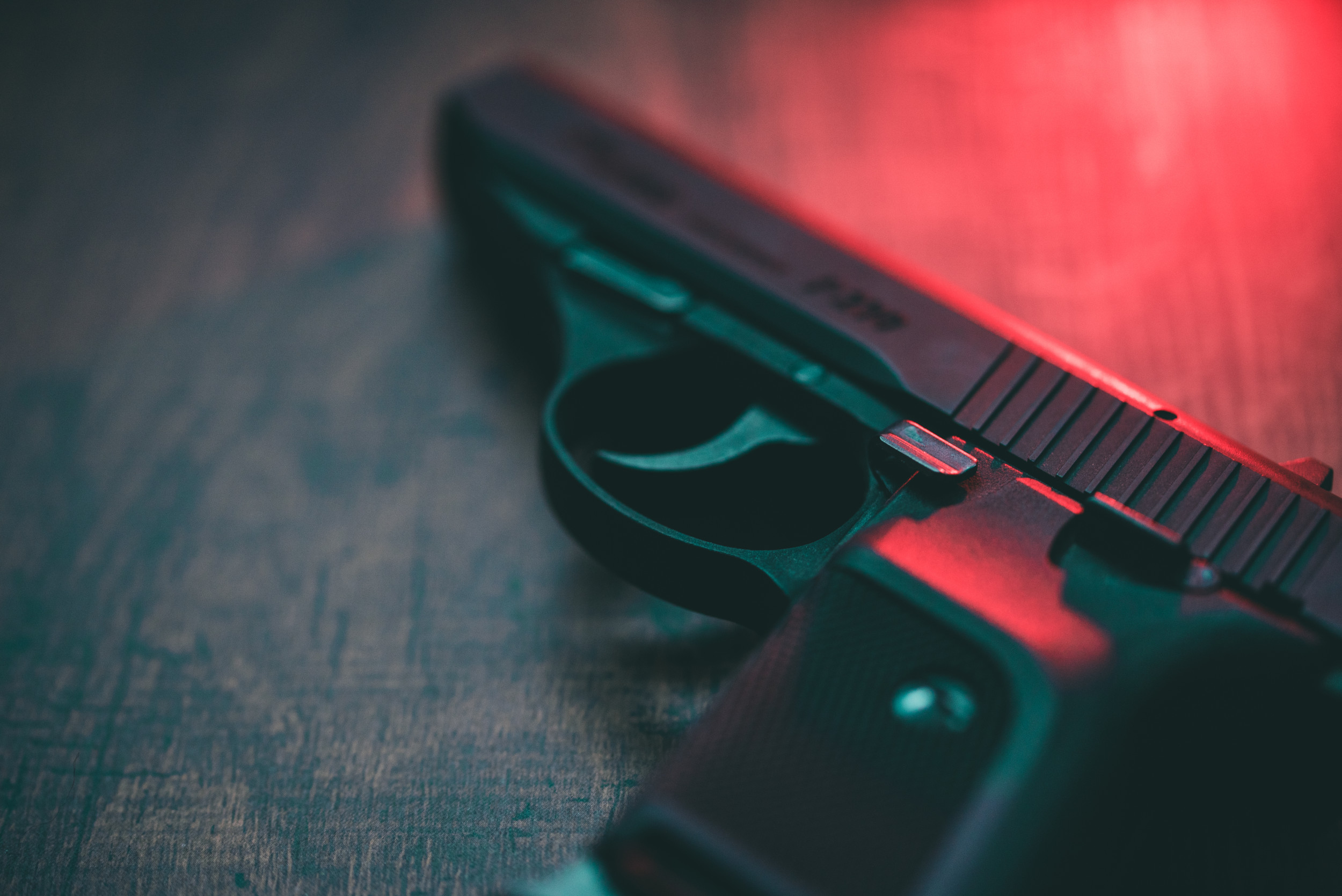 A 15-year-old threatened to commit a shooting at a school and shared graphic images of his family’s bodies on social media before killing himself at his home, police say.

The south Texas teen, identified as William Quince Colburn III, said he had killed his family and posted the photos of their bodies online. He also threatened to continue the violence at a school, authorities said.

The Aransas Pass police and San Patricio County sheriff’s office said they started investigating the incident after being alerted to the photos being shared with other teenagers via the social media app Discord.

When officers attempted to apprehend him late Wednesday night, Colburn died from a self-inflicted gunshot.

Aransas Pass Independent School District officials said in a statement on social media that Colburn was not a student in the district, and there is no ongoing threat to any schools in the area.

“However, we will continue to remain diligent and work closely with the APPD to ensure all of our students are safe on our campuses,” the statement read.

For more reporting from the Associated Press, see below.

Law enforcement agencies tracked the teen to a recreational vehicle park near Aransas Pass. Officers asked him to step outside of his motor home, but he refused. Officers then heard a single gunshot and the sound of a person falling to the ground, police said.

When officers entered the recreational vehicle they found the teen dead from a gunshot wound, along with the bodies of three other people and two dogs, police said.

San Patricio County Sheriff Oscar Rivera said the other three people also had been shot to death. He identified them as: William Colburn Jr., 63; Janna Colburn, 53; and Emma Colburn, 13.

Rivera said William Quince Colburn III and the three others found slain in the RV were related, but he did not yet know specifically how.

Police said that had it not been for the “speedy action” of the social media website and other teens within the group where the threat was made, “we might well have been working on an even more tragic event later this morning.”

“I’m glad that we were able to find him before something worse could have happened,” Rivera said.

Rivera said it was unclear what school the teen might have been threatening. He said the teen wasn’t registered at any local schools and authorities believe he was homeschooled.

“I’m not sure which school he planned to attack, but he certainly had the weapons and ammunition to do so,” Rivera said.

He said the teen had at least two guns and a rifle.