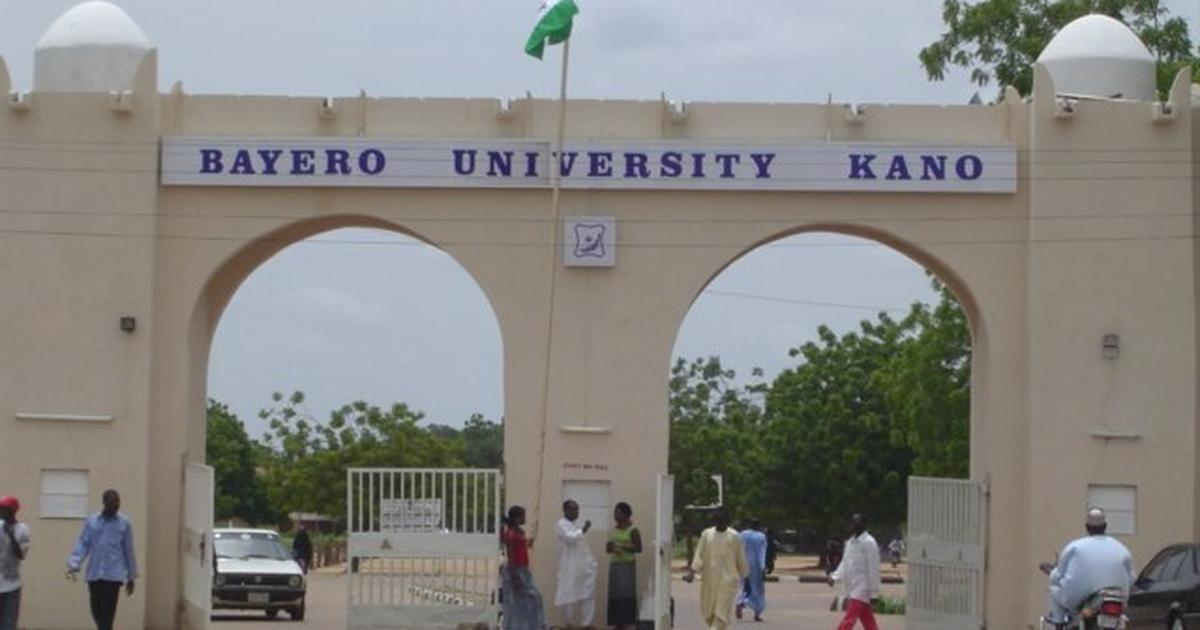 The Vice Chancellor of the institution, Prof. Adamu-Abbas, who launched the scheme with the distribution of engagement letters to 125 students, said that the scheme is part of the fulfilment of the promise he made on improving students’ welfare.

He said that the employees would be assigned various responsibilities like monitoring/supervision of university’s facilities, cleanliness and menial jobs, among others.

Garba quoted the VC as saying: “each student will get N15,000 monthly, subject to being cleared by his/her supervisor, after meeting the necessary requirements”.

The Vice Chancellor drew the attention of the students who are pioneer beneficiaries of the scheme on protecting the university.

The Vice Chancellor also disclosed that plans are underway to establish Student’s Skills Acquisition Center in the university, saying when fully operational, the center would be training students on some entrepreneurial skills to make them self reliant upon graduation.

“The center which will be free of charge to any interested student, will enable students to learn some trade like tailoring, make-up, beauty saloon and others.

“That will go a long way in helping the students to be self reliant particularly after graduation,” he said.

In his remarks, the Deputy Vice Chancellor, Management Services, Prof. Mahmoud Umar-Sani, said that the scheme is the initiative of the VC, whom he said felt that the University should introduce a scheme that would ease the financial hardship of students through part-time jobs.

“This is in view of the unfavorable economic condition of some of the students which made it difficult for them to cope,” he said.

“The objective is to create a cordial relationship between students and the university through menial jobs offered to interested students.

“Though, the jobs are not highly-skilled ones, the University may give some training to the employed students.

“The training is especially in the areas of safety, security and appropriate use of working materials to avoid injury, wastage and misuse,” he said.

The University Registrar, Malam Jamil Ahmad-Salim, said that each of the employed students would be documented and supervisors would be assigned to monitor their work.

He urged them to work hard for the attainment of the desired objective.

He described the VC as courageous, visionary and an exemplary leader who at all times prioritises the welfare of students.