Uwaezuoke Okorowo, the judge, ordered the federal government to pay the money as a 13 per cent derivative sum due as arrears of revenue payable to the oil-rich Delta government.

Delta State government had anchored its case on a 2018 verdict of the Supreme Court ordering the federal government to recover all revenues lost to oil exploring and exploiting companies due to wrong profit sharing formula termed as the Production Sharing Contracts since August 2003.

According to the court’s verdict, Nigeria had lost money to the companies for the period of about 14 years, from 2003 to 2017, due to the failure of the government to implement the law providing that Nigeria’s shares of the PSCs be jacked up whenever the price of crude oil exceeded $20 per barrel.

The Attorney-General of the Federation, Abubakar Malami, subsequently engaged some consultants who assessed the lost money to be $62 billion but failed to recover the money from the companies as ordered by the apex court.

Acting on the apex court’s verdict, however, the Delta State government filed at the Federal High Court in Abuja on July 12, prayed for an order compelling the AGF to pay five per cent of $50 billion which it claimed was recovered as additional revenue that accrued to the Nigerian government.

Through its lawyer, Ken Njemanze, a Senior Advocate of Nigeria (SAN), the plaintiff claimed in its suit that its share of the 13 per cent derivative of the expected revenue had been assessed to be $ 1,638,396,277.

In his defence contained in an affidavit filed by an official of the Federal Ministry of Justice, Thomas Etah, the AGF maintained that Delta State was not a party to the terms of settlement leading to the 2018 consent judgement of the apex court.

The parties which instituted the suit leading to the apex court’s verdict were Akwa Ibom, Bayelsa and Rivers states.

“That the terms of settlement in question have been entered as judgement of the court between the parties before the court,” the AGF argued.

Opposing the placing of the suit on the undefended list by the court, Mr Malami contended that “it will not serve the interest of justice to grant the plaintiff’s claim against the defendant without full hearing.”

He also filed a notice of preliminary objection dated September 22, 2021, arguing that the Federal High Court, by virtue of section 251 of the Nigerian Constitution, lacked jurisdiction to adjudicate on disputes between a state and the federation.

“The subject matter of this suit is a dispute between the Delta State as a state and the federation.

“That the subject matter of this suit is not to be commenced by way of undefended list,” the AGF argued. He urged the court to dismiss the suit.

But the Delta State government urged the court to reject the AGF’s claim that it was not a party to the suit lodged by the Akwa Ibom, Bayelsa and Rivers governments.

“The suit described above was instituted in the Supreme Court for the enforcement of the general of the littoral states (of which Delta State is one.)

“The plaintiff has a pecuniary interest in the said suit and its outcome affects her rights and or liabilities.”

It sought, among other prayers, 10 per cent post-judgment interest at court rate on the said $1,638,396,277 to the plaintiff until final liquidation thereof.”

The judge, Mr Okorowo, who earlier in a July 22, 2021 ruling transferred the plaintiff’s suit from the regular cause list to undefended list, maintained on Monday that the suit instituted to recover revenue accruing to the Delta State government, qualified for the undefended list.

He ruled that the development made the court to declare the plaintiff’s case “unchallenged.”

In his verdict on Monday, the judge granted all the prayers sought by the Delta government after dismissing the AGF’s preliminary objection.

“The suit succeeds on its merit and all the reliefs sought by plaintiff are granted,” Mr Okorowo held.

“Judgement is hereby entered on the claims of the plaintiff in this case. This is the order of this court,” he added.

Similarly, the Federal High Court, Abuja had in June this year, ordered the Federal Government to pay $951 million to the Bayelsa Government as 13 per cent derivative sum due as arrears of revenue.

Also, the court ordered the FG to pay the sum of $3.3 billion to Rivers and Akwa Ibom state governments, being their revenue share from crude oil sales.

It would be recalled that the Akwa Ibom, Bayelsa and Rivers governments sued the AGF at the Supreme Court, demanding an upward adjustment of the shares of revenues accruing to the Nigerian government whenever the price of crude oil exceeded $20 per barrel.

The three states had relied on section 16(1) of the Deep Offshore and Inland Basin Production Sharing Contract Act.

In the apex court verdict delivered in October 2018, John Okoro ordered the Nigerian government to embark on an upward adjustment of the shares of revenues accruing to the government whenever the price of crude oil exceeds $20 per barrel.

The particular section requires the Federal Government to adjust the shares of the revenue accruable to the federation, whenever the price of crude oil exceeds $20 per barrel.

Good journalism costs a lot of money. Yet only good journalism can ensure the possibility of a good society, an accountable democracy, and a transparent government.

For continued free access to the best investigative journalism in the country we ask you to consider making a modest support to this noble endeavour.

By contributing to PREMIUM TIMES, you are helping to sustain a journalism of relevance and ensuring it remains free and available to all.

Wed Nov 3 , 2021
Abby Norman believed she’d found the excellent educating occupation. The pastor, mother of younger young children, and seasoned English teacher gravitated to the instructing situation at an on line Georgia charter university simply because of its adaptability and the prospect to teach her favored grades—9th and 10th. For the initial […] 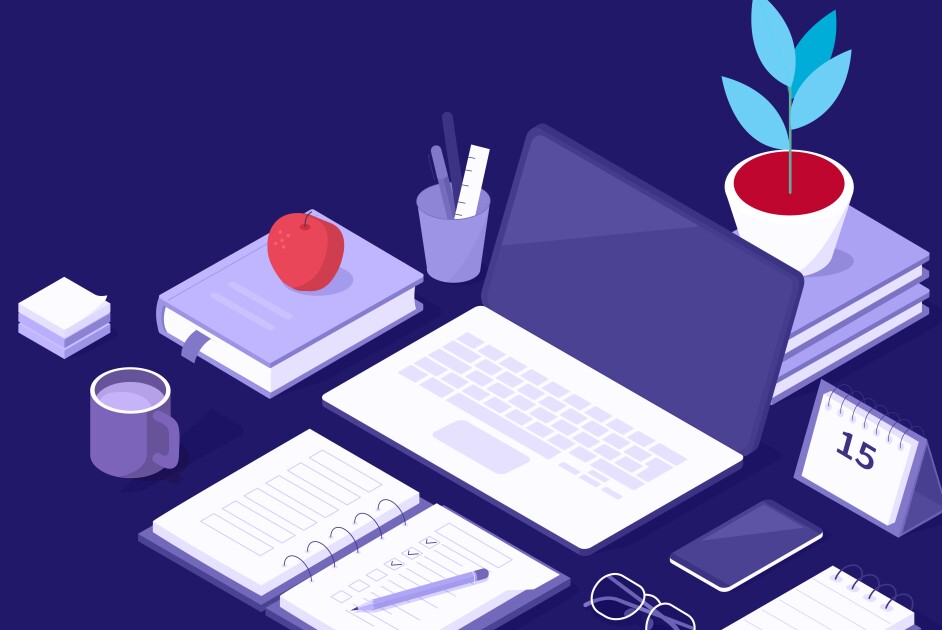