On display screen at the Springfield Museum of Art is a new show identified as BLACK Everyday living as subject matter Make any difference II. Commencing this Saturday, the museum is web hosting group conversations about race encouraged by the art in the exhibit. Dayton artist Willis Bing Davis, the […]

On display screen at the Springfield Museum of Art is a new show identified as BLACK Everyday living as subject matter Make any difference II. Commencing this Saturday, the museum is web hosting group conversations about race encouraged by the art in the exhibit.

Dayton artist Willis Bing Davis, the curator for the show, chose the theme of Black everyday living as subject make any difference due to the fact he understood it would give artists a broad latitude.

Davis curated an previously iteration of the show in 2016. This year’s BLACK Existence as matter Make any difference II was to start with shown in February at the EboNia Gallery in Dayton. The much larger gallery place at the Springfield Museum of Artwork permits for about twice as quite a few items to be included. The artists appear from all about the Miami Valley, which includes Dayton, Springfield, Cincinnati and Oxford, as effectively as other components of the state.

Davis and museum staff members have collaborated in making a sequence of regular monthly conversations moderated by artists and local community leaders. Subjects will consist of race as social build, community developing and bias. Throughout the discussions, moderators will make use of an on the internet resource, Conversing About Race, from the Smithsonian Countrywide Museum of African American History and Society.

“We understood that element of what we would want to do with BLACK Lifetime as matter Make a difference II would be to check out to develop destinations wherever individuals can consider and discuss about this national concern of race and what we are carrying out about it,” said museum educator Amy Korpieski. “As a museum, we know that artwork tends to make it a lot easier to discuss about matters that can often be really hard to discuss about.”

Davis stated the exhibit allows to tackle the reality that museums have typically been elite, white areas. This is even the topic of some of the artwork in the show, he said.

“Unfortunately, quite a few of the museums historically have experienced that quite slim form of perception of their purpose and purpose. And not only a narrow notion, but also work practically out of what we would connect with a Eurocentric perspective,” he mentioned. “For me, I’ve often operated from the standpoint that African American artwork and society can be the basis of instructional and social reform and can certainly insert to the dialogue and dialogue.”

Davis will moderate the initially discussion, focused on bias, with Ryan Wynett of the National Underground Railroad Liberty Heart. It will be held Saturday at 2 p.m. at the Springfield Museum of Artwork, as well as almost on Zoom.

A teacher who devotes herself immigrants in Maryland just won a $1 million prize : NPR 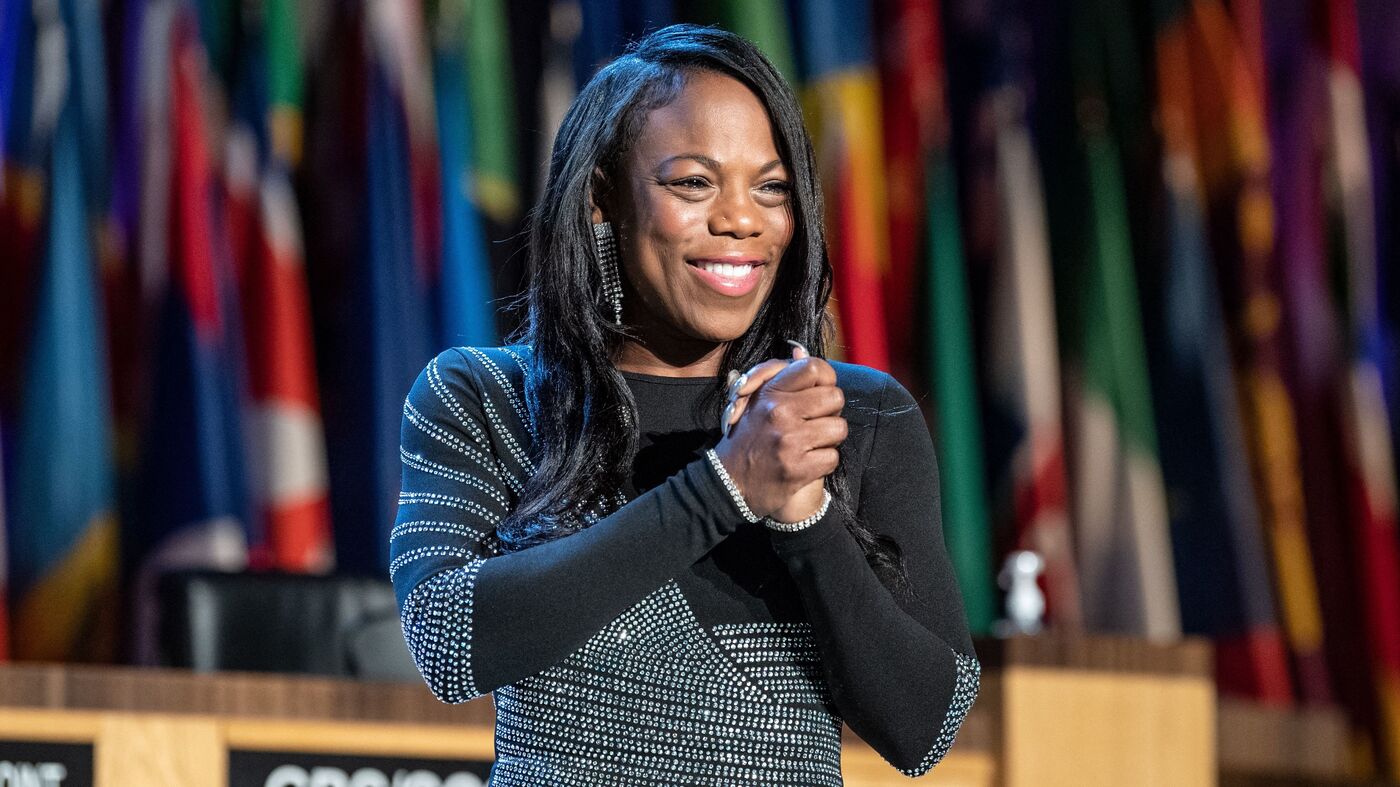